Yugoslavia separated into five republics in 1990-1992, and Montenegro became independent of Serbia in 2006. The northern states of Slovenian and Croatia are prosperous, while in Bosnia & Herzegovina and Macedonia there is widespread hardship. Kosovo declared independence from Serbia in 2008.

Albania has struggled to develop its economy since the fall of its totalitarian communist regime in the 1990s. 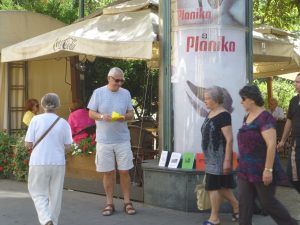 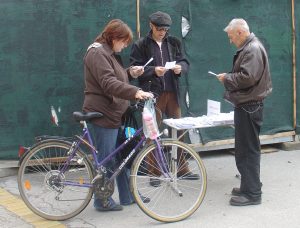 Ecclesias None. Isolated members in Albania, Croatia, Macedonia and Serbia.